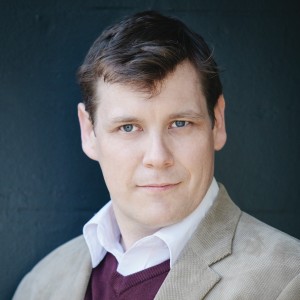 Since completing a Bachelor of Creative Arts (Performance), Timothy has been working in all aspects of theatre, including drama, singing, musical theatre and dialects.

Currently teaching the High Street Broadway class for the Penrith Con Timothy also coaches privately at the Joan in Western Sydney. He has been running an acting for camera program for the Spot On Childrens’ Festival for 2018 and 2019.

No shows booked at the moment.